Here are a couple things from my formative years that I'll never (really) review: 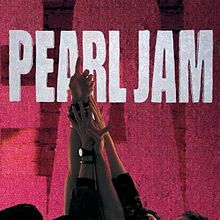 Pearl Jam - Ten - perfection...there is no call to write an entire post on the wonders of this album.  They captured lightening in a bottle with this one.  I was 13 when it came out and it has been forever embedded in my play lists ever since.  For me, Pearl Jam only came close to the magic of this record with one song..."Yellow Ledbetter". 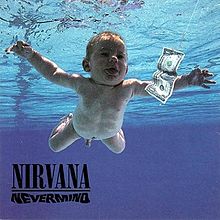 Nirvana - Nevermind - there isn't anything I could say about this record that hasn't been said 50 million times.  I'm sad to say that it has almost become cliche, which I'm sure would make Kurt Cobain puke.  I was a devout follower, grungy to my little teenage soul, so of course I ate this record up like crack. 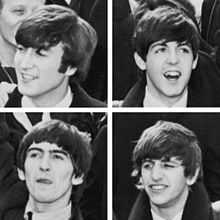 The Beatles - pretty much in general.  Ok, sure, it is impossible to overstate the importance of The Beatles (the band and the individual members, for that matter) in music history.  We have them to thank for paving the way for all that is awesome.  I get that.  And they've done some incredible music (thanks to a past family member, I happen to own all of it), but somehow, I missed that boat.  Sure, there are some Beatles' songs that I love - who doesn't love at least one?  But I just don't feel The Beatles (with the possible exception of "Strawberry Fields").  I hear them, I appreciate them, but I don't feel their music so I'm just not often inclined to listen to them.
Crafted for your reading pleasure by Stephanie at 9:37 PM